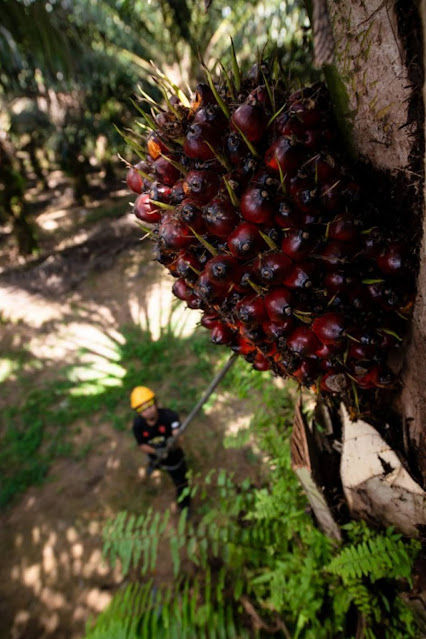 In conjunction with #kulim88 anniversary celebration, a series of activities has been carried out and I have the opportunity to attend their First Virtual Forum with Encik Mohd Faris Adli Shukery, Managing Director of Kulim (Malaysia) Berhad on 1 September 2021. 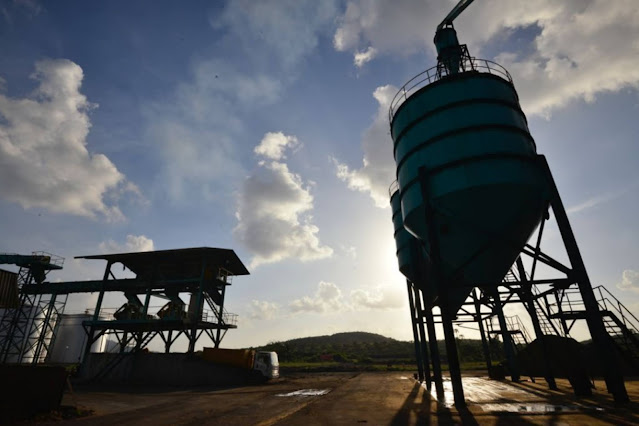 Kulim (Malaysia) Berhad celebrates its 88th anniversary by unveiling its five-year transformation plan to become a leading agribusiness player. As part of the plan, Kulim aims to strengthen its core businesses, create new growth, enhance operational excellence throughout its Group, and pave the way for an Initial Public Offering (IPO) in 2024.

Mohd Faris Adli Shukery, Managing Director of Kulim (Malaysia) Berhad, said one of his tasks after joining Kulim in October last year was to streamline its strategic direction.
"My goal is for Kulim to strengthen its position as a leading agribusiness player and establish not only a sustainable legacy but also a profitable organization built on the right beliefs and foundation for the next generation," said Mohd Faris at Kulim's media briefing in conjunction with Kulim's 88th anniversay. 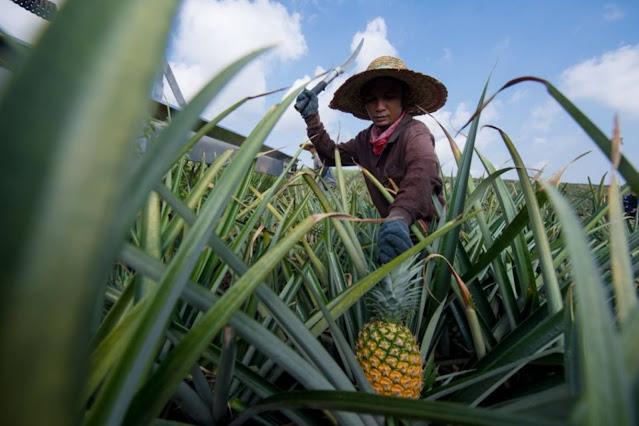 Mohd Faris said the streamlining of the business structure includes the divestment of non-core businesses and assets, striking-off dormant or inactive companies, and enhancement of organization structure, which is expected to be completed by the end of the year.
Mohd Faris also mentioned while expanding into Upstream, high-value crops and new growth areas - specifically smart or integrated farming and livestock management, Kulim is also venturing into downstream activities that could capture the margin of the entire value chain.

"Despite the challenges of pandemic Covid-19, Kulim registered a growth of 17% in revenue from RM1.21 billion in 2019 to RM1.41 billion in 2020," said Mohd Faris, adding that the result was due to the resilient manpower of Kulim, aided by the digitalization programme under the transformation plan. 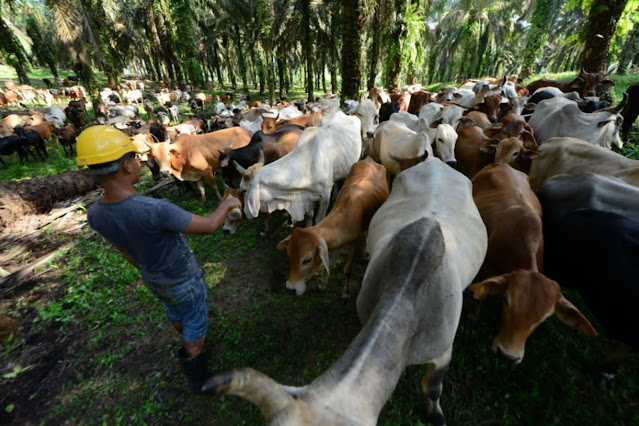 "We implemented new systems for enhanced management, operations, administration and accounting systems, as well as to further enhance mechanization and automation by investing more in machinery," said Mohd Faris.
Mohd Faris mentioned that the key to a successful transformation was through recognizing the efforts of its employees, aided by digitalization and mechanization to increase productivity. While doing so, Kulim is also committed towards the Environmental, Social & Governance (ESG) principles and recognize the importance of ESG throughout its organization. 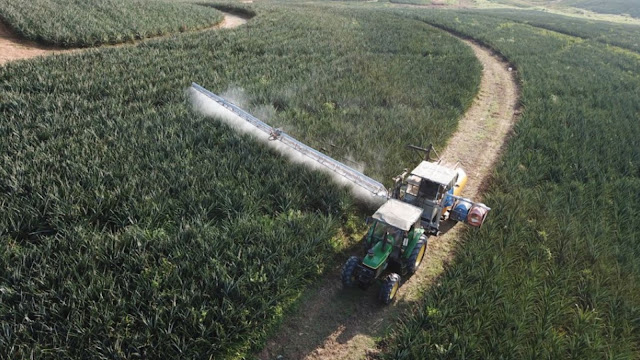 "We are committed towards the RSPO and MSPO certifications, investing in Renewable Energy initiatives and working with biodiversity groups, to raise awareness on environmental issues. Kulim also carries out community development initiatives through institutions and programs for the community, children and education, people's welfare, infrastructure, culture and religion. The company also committed to integrity, Kulim was successfully accredited with the ISO 37001:2016 Anti-Bribery Management System ("ABMS") by SIRIM on the 4 June 2021," said Mohd Faris.
At the event, Mohd Faris also revealed Kulim's new logo and corporate video as part of its rebranding exercise to portray a stronger and more prominent Kulim as part of Corporate Malaysia. 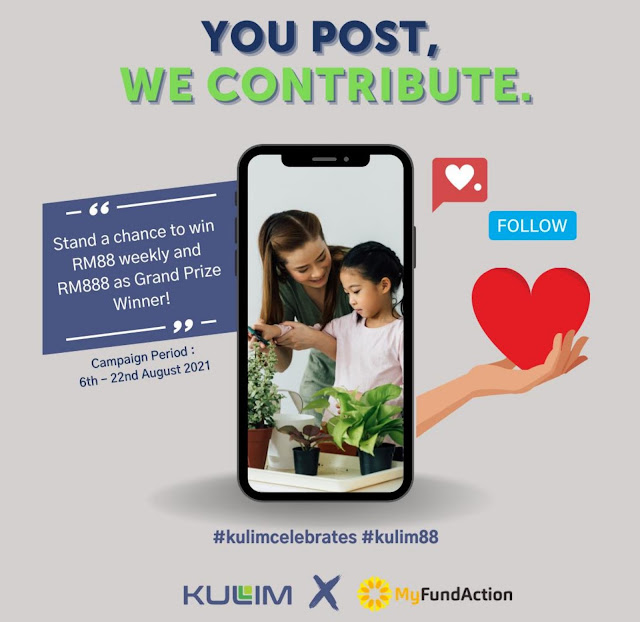 Kulim also launched the #kulim88 and #kulimpeduli campaigns to help those who were affected by the pandemic. #kulim88 campaign ended on 29 August while #kulimpeduli starts later this month until the end of December. This campaign targets to assist 1,500 recipients in Malaysia. Both initiatives are collaborations with various foundations namely MyFundAction, Yayasan JCorp and other strategic local Johor agencies.
Kulim (Malaysia) Berhad Social Media Links:-
Website: http://www.kulim.com.my/
Facebook: https://www.facebook.com/kulimberhad/
Instagram: https://www.instagram.com/kulimberhad/
About KULIM
Kulim (Malaysia) Berhad traces its history back to 1933 when Kulim Rubber Plantations Ltd was incorporated in the United Kingdom. Kulim a wholly owned subsidiary of JCorp, pioneering the sustainable palm oil producers, certified to the Roundtable on Sustainable Palm Oil ("RSPO"). 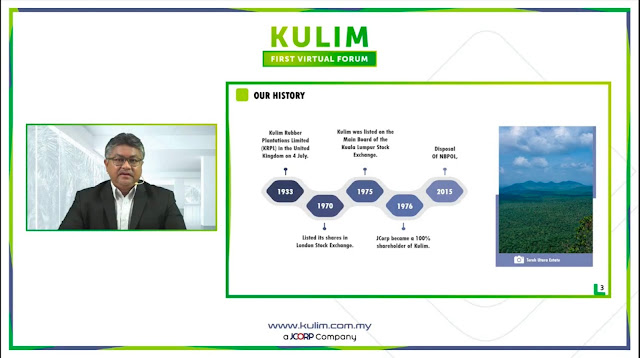 Over the years, Kulim has grown to become a diversified plantation company and continues to strengthen its position by securing new hectarage. Kulim Group's total oil palm planted area boosted to 63,509 hectares at the end of 2020, across Malaysia and Indonesia.
Kulim is looking at the expansion of its plantation segment to agribusiness which includes oil palm, pineapple, other crops, smart farming and livestock whilst driving innovative efforts; set on becoming one of the leading plantation and agribusiness players in Malaysia. 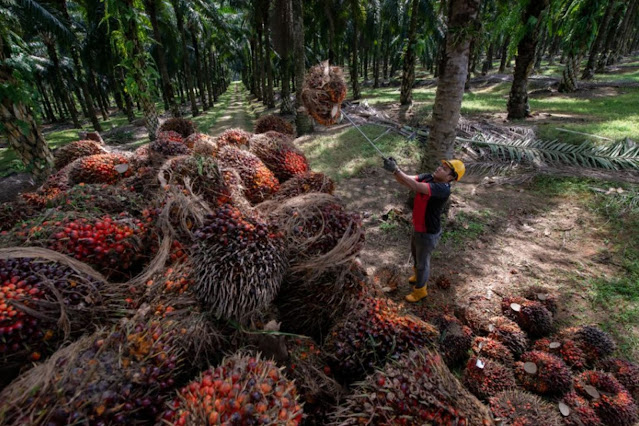 Kulim is focused on developing resilience in the supply chains, protecting revenues and managing profitability while reconfiguring capital allocation for a post-COVID-19 future. Guided by Kulim's transformation programme, Kulim will work towards achieving their goal to deliver sustainable long-term returns and value to shareholders as well as other stakeholders.
#kulim88 #kulimcelebrates #foryou #makeadifference #kulimpeduli #kulimberhad
Posted by Charlotte Gan at 12:40 PM No comments:

Charlotte Gan
Welcome to my humble blog. Travelling along my rocky journey while learning to be more persistent and patient, I wish to share my little humble discovery in my blog journey here. Wish that magical brings miracle to kind souls.